In May 2018, a metal detectorist in Shropshire made the find of a lifetime: cushioned by peaty soil for 3,000 years was an astonishingly well-preserved gold pendant decorated on all its shimmering surfaces with semi-circles and geometric motifs. One side shows a stylized sun – a rare and hugely significant addition to the art and iconography of Bronze Age Britain. Solar symbolism is a key element of Bronze Age cosmology and mythology across Europe, but before the discovery of this pendant was very rarely seen on objects found in Britain. The pendant was immediately reported to the local Finds Liaison Officer for Shropshire & Herefordshire, who notified the Coroner and brought it to the British Museum under the Treasure process. The Coroner found the bulla to be ‘Treasure and the independent Treasure Valuation Committee recommended a value of a quarter of a million pounds to the Secretary of State. In light of the significance of the object, the British Museum was keen to acquire it and with support from Art Fund and the American Friends of the British Museum the pendant has now entered the collection.

The sun pendant, 3.6cm high and 4.7cm wide, is only the second ever found in Britain. The other – now lost – was discovered near Manchester in 1722. The quality of the object was so high that experts of the day believed it must be Roman. It was last recorded in 1806 before disappearing from sight. There are, however, parallels in Ireland – where six similar but not identical gold pendants – have been discovered. This type of pendant is known as a ‘bulla’, after the Latin word for bubble. A bulla is a large hollow pendant made of sheet gold which would have been suspended and probably worn as adornment. The contents of the hollow pendant from Shropshire remain a mystery and are the subject of on-going analysis by scientists at the British Museum.

The pendant is one of a small number of contemporary, precious objects made to celebrate the religious and life-giving power of the sun during the Bronze Age. They have been found across Europe, including the famous Trundholm Sun Chariot from Denmark and the ‘sun discs’ of North-West Europe.

Preliminary fieldwork at the site in Shropshire has been undertaken by the British Museum in collaboration with Trent & Peak Archaeology and University College Cork. The fieldwork has demonstrated that the landscape at the findspot was boggy and wet during the Bronze Age. Curators think that the pendant would have been intentionally cast into this watery location, as wet places such as rivers and bogs were important to Bronze Age religion and votive deposition across Britain and Europe. More fieldwork is planned in order to shed more light on why such a precious jewel was cast into watery darkness. 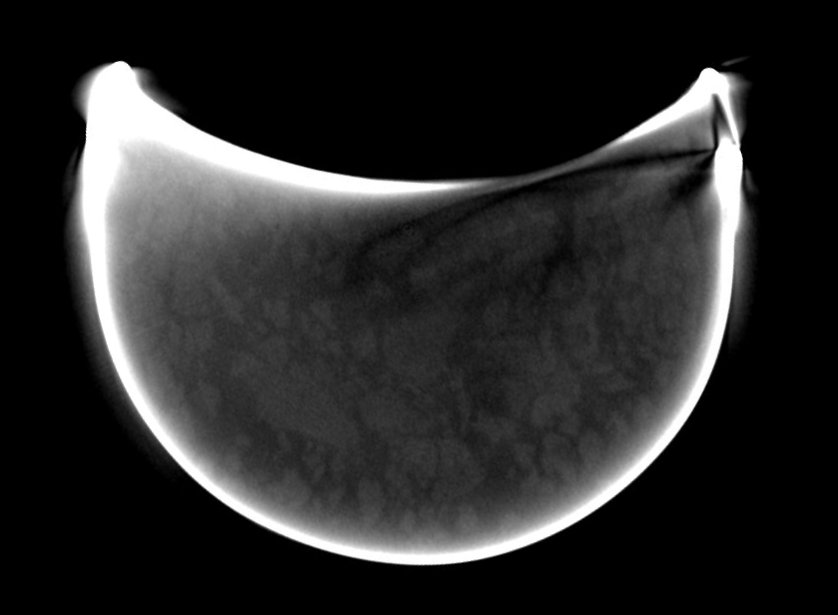 The Shropshire site has also produced a range of other, important, objects, which are also being examined under the Treasure process and Shrewsbury Museum & Art Gallery hopes to acquire them. As part of its commitment to sharing the collection as widely as possible across the country, the British Museum will lend the pendant to Shrewsbury Museum for its first public display in November 2020. The hope is to display the pendant alongside these other finds so that visitors have an opportunity to see and admire the extraordinary craftsmanship, beauty and symbolism of the objects near to their find spot and to understand the significance of the local landscape to Bronze Age Britain.

At the British Museum the pendant will be displayed near to other famous Bronze Age objects such as the Mold Gold Cape, which was found relatively close to where the pendant was discovered. Both are witness to the artistic skill and ingenuity of the period, challenging preconceptions that deep history was an ‘uncivilised’ or ‘unskilled’ time.

The British Museum is open 7 days a week from 10am to 5.30pm except on Friday when it closeds at 8.30pm. Click here to find out more.